The excursion of Two Seas

From the flatlands our gaze will be able to rest on the eastern Aspromonte, with its promontories that from the floors, typical flat peaks of the Aspromonte, due to sudden geological movements, sweeps to the sea, descending gently, until getting wet in some points.

Departure from Monte due Mari, a name that makes us understand its nature, in fact from here it is possible to see both seas that bathe Calabria, the Tyrrhenian to the west and the Ionian to the east.

Through forest trails we will travel through majestic beech, pine and oak forests. The path is gentle, the difference in height is not excessive, it will ensure that you can enjoy the walk and the wonderful woods of Aspromonte, its white rocks and the blue sea in the distance.

About halfway through, we will look out in Aria del vento, from here it is possible to look at the most famous rocks of the Aspromonte, the queen, Pietra Cappa, one of the largest monoliths in Europe, Monte Tre Pizzi, a rock formation three spikes of rock, and it will be possible to see the highest mountains of Aspromonte, Montalto 1955 m, Monte Scorda 1572, Monte Misafumera 1390.

Continuing the route we will move to the Tyrrhenian side where we will be able to see in the distance a portion of the Piana di Gioia Tauro, a plain in west of the Aspromonte massif, interspersing paths that run along the Aspromonte ridge, we will return to the starting point, closing a ring.

To end the day, we will move to the Boschetto Cabin, an anthropic garrison in the middle of a forest of beech and holm oaks.

Here we will conclude with a typical lunch, consisting of local products and at km 0. 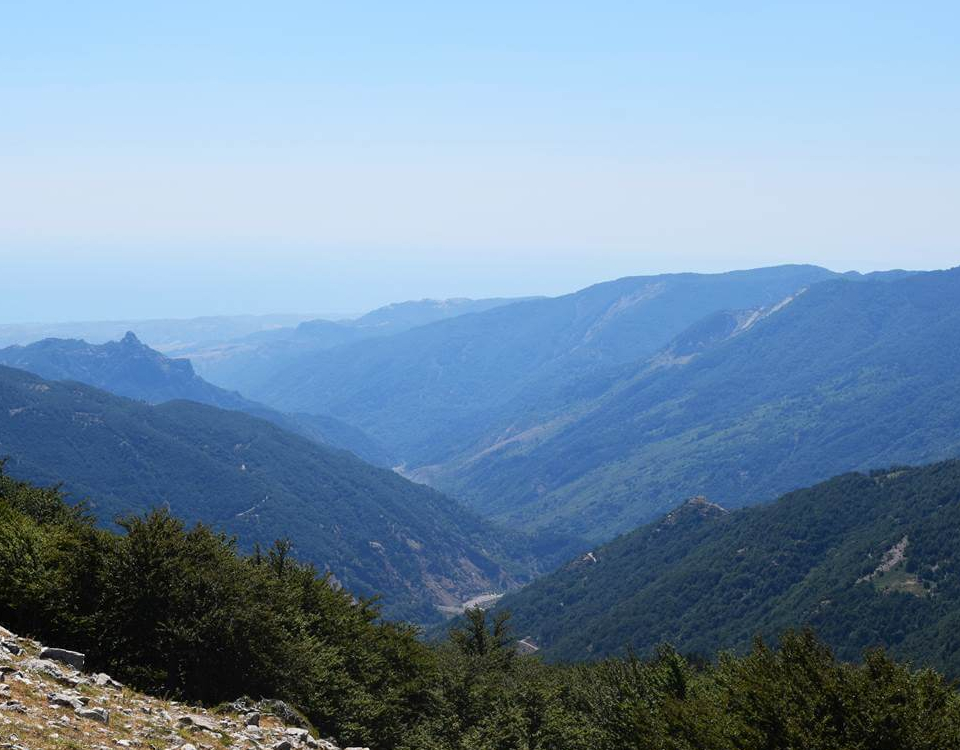 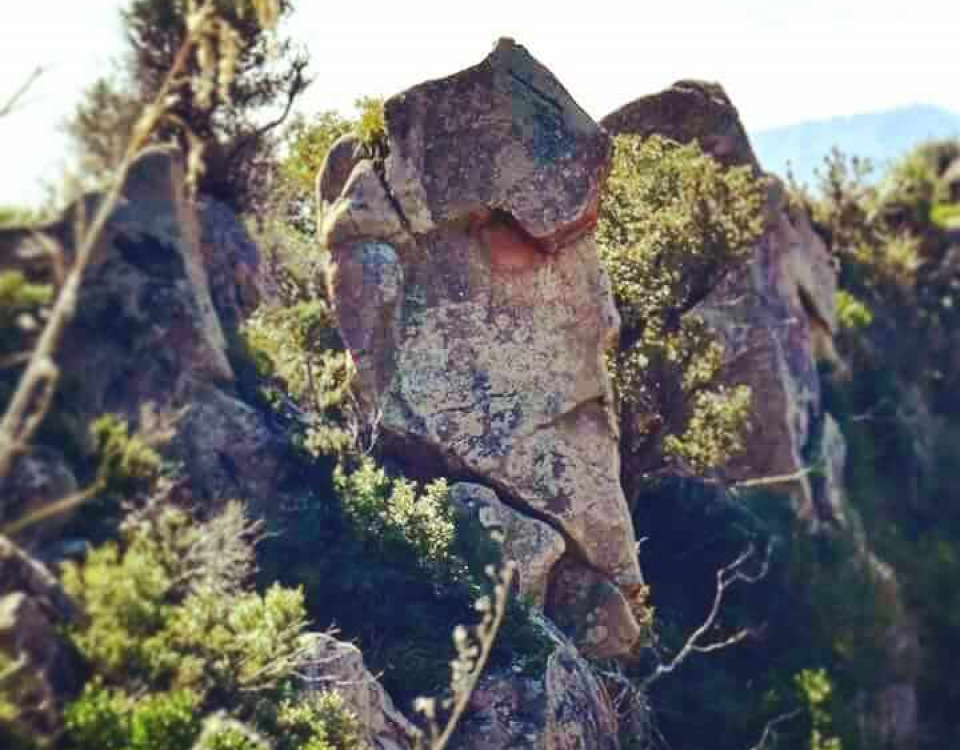 Between legend and history 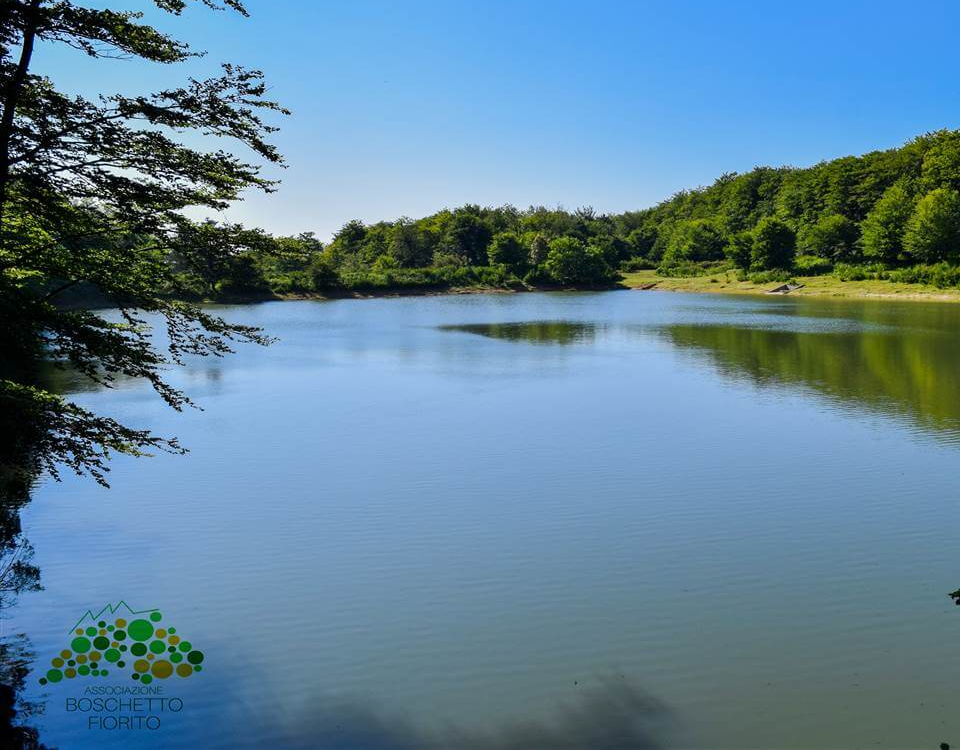 The walk to the Crocco lake 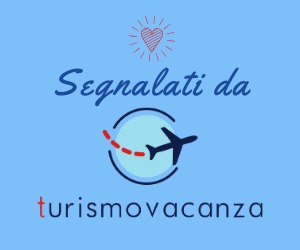